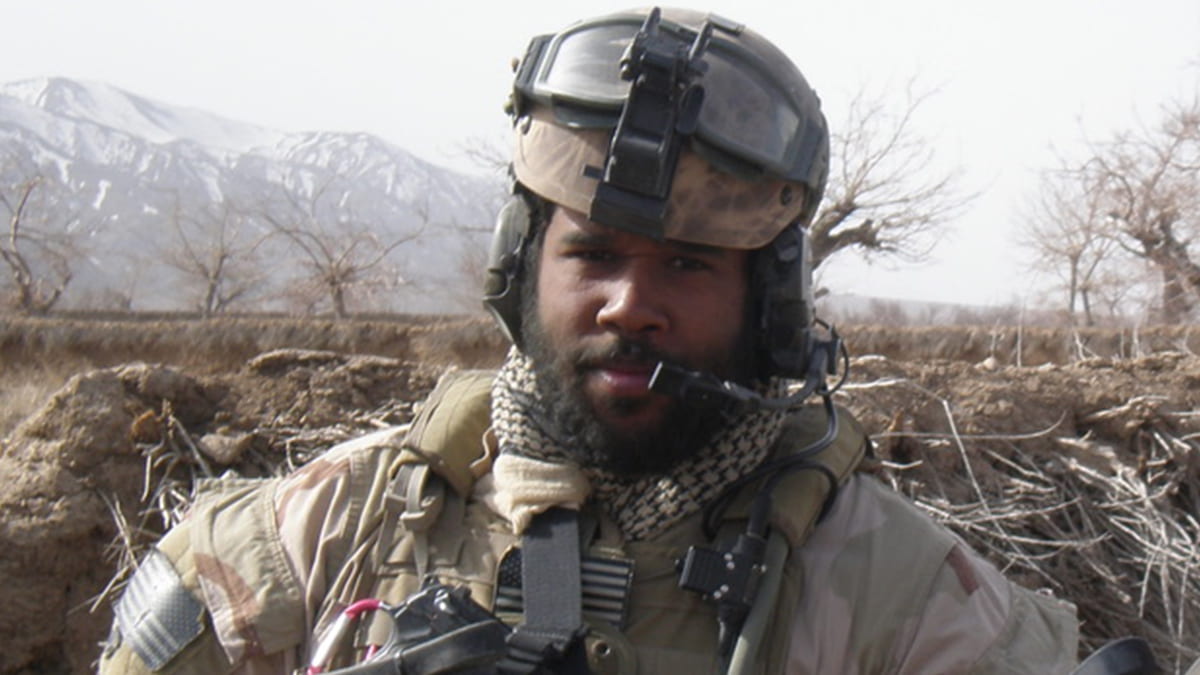 As a Special Forces Soldier with almost 20 years of service, I specialized in Unconventional Warfare and had the privilege of working with some of the most talented people in the world, jumping out of planes and leading foreign military forces in some of the most volatile and dangerous parts of the world. I spent the vast majority of my career deployed, training or otherwise on the go and constantly sought out the “next thing” — that bigger, better opportunity that I told myself would lead to ultimate fulfillment.

Towards the end of my career in the U.S. Army, I began to reflect on what might be next. In some ways, the end of my Army career seemed like a wall. I wasn’t really sure what I wanted or whether I had the skills to act on my wants even if I knew what they were. I immediately began to think about broadening myself with higher education while on active duty. At the time, I incorrectly believed that high-quality, educational opportunities were the exclusive domain of senior military officers who were prepared and groomed for such things.

As I continued reflecting on my options, I began to develop this nagging sense that I was missing something critical. I was serving in a joint interagency assignment with strategic responsibilities and I was struck repeatedly by the extent to which root causes of conflict globally were influenced directly by economic events. I knew that, in some future life, I wanted to help companies navigate the complexity associated with operating in complex, rapidly changing environments.

After weighing several different paths—including graduate programs in public policy and international relations—I decided to pursue an MBA because I reasoned that it would best position me to gain deep understanding of the intersections between economic and global conflict while exposing me to the greatest number of people with different interests and perspectives. My addiction to food and shelter along with a family meant that I would not likely be able to pursue full-time education but a fellow unit member who had just applied to the Kellogg Executive MBA Program shared his admissions experience and recommended connecting with the school. I followed his advice and the EMBA Program has been a transformational experience that has helped me shape a new vision of myself and how I might be able to continue leading and serving outside of government.

My Kellogg experience has changed how I think about the world and how I think about myself. The program connected me with people from all over the world and helped me think deeply about how I would show up as a leader in the private sector.  My initial instinct upon starting the program was to suppress my experiences and to try to put my military experiences behind me as I approached retirement. Kellogg helped me articulate why my military experiences were valuable and how they could help me add value right away!

In this moment—my second personal celebration of Veterans Day as an actual Veteran —my hope is that the Military community might be encouraged by my story and that they would explore the unconventional path to push themselves to grow and find new ways to contribute to the world!