Serving Selflessly: Reflections from an EMBA Student and Army Veteran 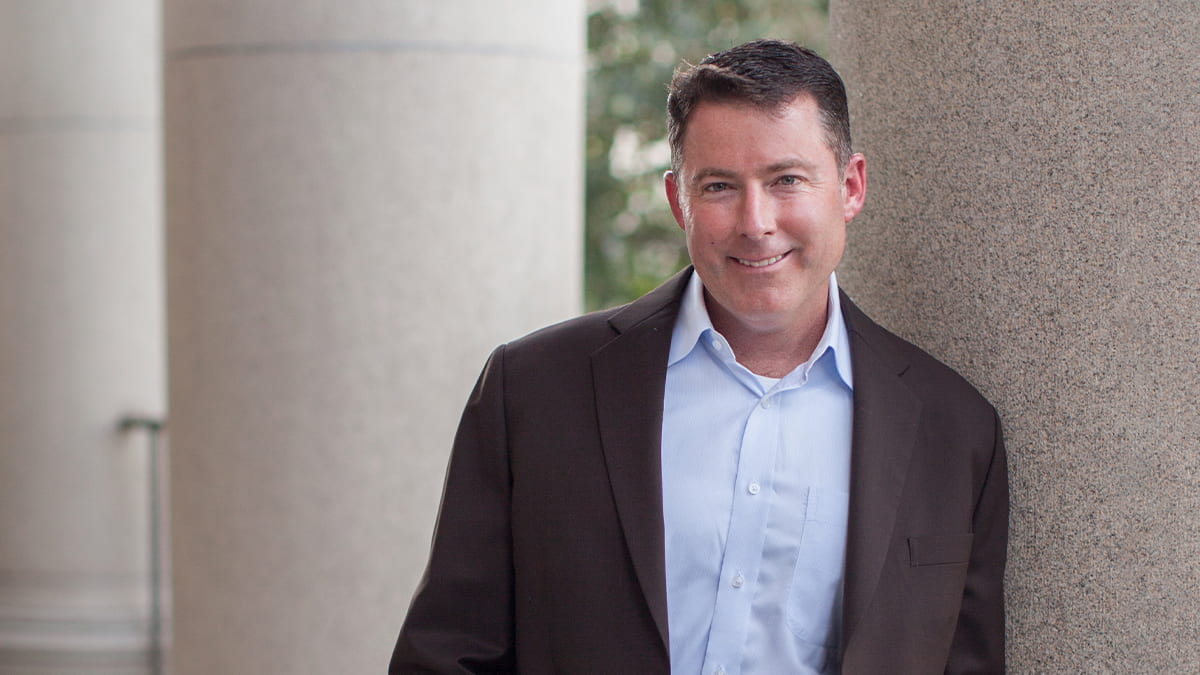 To commemorate Veterans Day this year, we will be amplifying the diverse voices and experiences of the Veterans within our community.

This Veterans Day finds America entering a time of comparative peace having exited Afghanistan and the longest running war in our nation’s history. As an Army veteran who served in that war and others, I find myself in a position to reflect on the role military service has played in the leadership development of so many men and women. As I survey my 26 years of service and pivot into the business world, my thoughts go to the thousands of troops with whom I’ve served. The common characteristics veterans possess, and that businesses could most use today, are selfless service, integrity, and excellence.

All American military personnel learn and live the concept of selfless service. This powerful value places the goals of the organization above the individual. It unifies the team, focuses work and builds synergy in the enterprise. The business world seeks these qualities for the same reasons, yet human capital remains an intangible asset. In the military, there is nothing intangible about human capital. Leaders can observe the power of the troops and value them above every plane, base, ship and cannon. As a commander in the Army Special Forces, I had the privilege to witness the power of selfless service in peace and war. Selfless service enables an immensely diverse group of Americans, allies, and partners to seamless work together. I think veterans retain this quality and successful business requires it.

Truth and honesty are essential for both military and business success, but to get to the next level, the military emphasizes integrity. Integrity is a value for both the business frontier and that place where “freemen stand between their loved homes and the war’s desolation.” Black and white become gray on the frontier. This uncharted geography requires honesty but also a commitment to do what is right when no one is watching, and the course is unclear. America’s military is one for the frontier where policy and outcomes are uncertain; businesses seek the frontier to maximize value. “Hic sunt Dracones.” There are dragons on every frontier and integrity is that compass bearing to avoid them. Veterans and business leaders are successful when they navigate their respective frontiers with integrity.

Excellence is a quality that requires definition. Neither the military nor business can attain excellence without defining it. Military leaders define excellence for their organizations, communicate the idea and work with the team to pursue its achievement. The leader organizes cross-functional teams, ensures diverse inputs, and delegates authority while retaining responsibility. Successful firms do this as well. Excellence is always measured. Today’s veteran may not be well practiced in measuring cost of goods sold or profit margins, but she is accustomed to the pursuit of excellence.

This Veteran’s Day, it’s worth reflecting on the amazing accomplishments of America’s men and women in uniform. Such reflection serves as both a tribute to them and a means to consider one’s improvement. Today, Kellogg is preparing veterans to lead with purpose on the business frontier; it’s a new journey. When veterans complete one journey and start another, they consider the things they carried — what to leave behind and what to take forward. Veterans carry forward the values of selfless service, integrity, and excellence; I am thankful so many businesses recognize these intangible assets even if they are not on a balance sheet.

Tom Vogel is the founder of Teammate Consulting and a former colonel with the U.S. Army Special Forces. Before his retirement from the military in 2020, he had most recently served as the Group Deputy Commander for the 10th Special Forces Group (Airborne) based at Fort Carson, Colorado.