A 1st Lieutenant, a Credit Analyst, a Kellogg EMBA Student 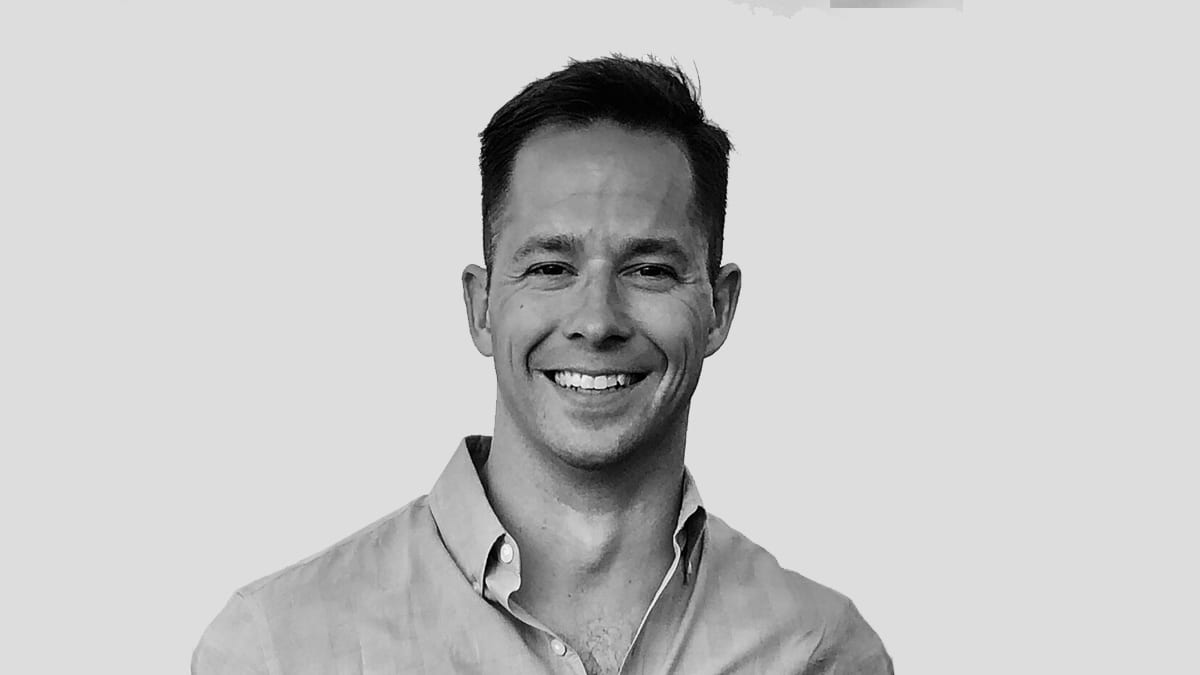 Inside Kellogg recently connected with Matthew Vacca (EMBA 2021) on his leadership journey, his experience as an EMBA student so far, and how his new Kellogg community is influencing him as a leader–both as an analyst at Chatham Asset Management and as a 1st Lieutenant in the United States Marine Corps Reserves.

I’m currently an analyst at a credit opportunities fund called Chatham Asset Management. Chatham invests in stressed and distressed companies throughout North America. Prior to being a credit analyst within the fund, I was involved in business development and fundraising efforts for both our main fund and private debt vehicles. I’m also serving as a 1st Lieutenant in the United States Marine Corps Reserves, where I am the executive officer of an artillery headquarters battery located outside of Philadelphia, PA. As the battery executive officer, I’m responsible for the daily operations of the battery of 150 Marines across eight cross-functional sections that support our sister firing batteries within the battalion of approximately 600 Marines. I also had the opportunity to be a platoon commander within the unit before becoming the XO. Prior to all of that, I worked as a corporate bond trader since 2009. Outside of work, I co-chair the junior board of the Children of Fallen Patriots Foundation, which provides full educational scholarships for children who have lost a military parent to combat, training-related accident or suicide.

Recently, you took several weeks off from your position at Chatham Asset Management to train roughly 150 Marines during your annual training exercise. However, you weren’t taking time off from coursework through the EMBA Program. Can you describe your daily life and how you managed to lead Marines and taking classes?

I’ll start by saying the management at Chatham fully understands and supports my obligations within the reserves. Although reserve obligations can differ from the active duty side, the time requirement can still create challenges. It’s great to have a civilian employer as flexible and accommodating as Chatham.

Getting to the heart of the question, I’ve found that the most impressive people in our cohort are the single parents, medical doctors and other health professionals who quietly go about their roles during a most unprecedented time without any complaints or need for attention. Their assignments get done on time, their work quality is top notch and there is little, if any, evidence of fatigue in their approach. Watching them handle our classwork, along with their own day-to-day demands, gave me a great roadmap for how best to manage my dual careers alongside a top ranked EMBA program.

So, when it came time to conduct our annual training, it was much less daunting of a task to have to log in from a field operation to take a marketing class or figure out how to finish group projects while handling any number of scenarios that would arise throughout the course of our training exercise. That balance with leading Marines was never easy, but my command element, along with my civilian employer, all supported me and understood the time and resource constraints I would face. I also came from two parents who never went to college. Being raised by a single mother who worked multiple jobs at a time instilled enough resolve in me to find a way to make sure I was treating an opportunity like Kellogg with the level of respect and effort that it deserved. Education is probably one of the most important things to me, both on a personal level and for what I’d like to see for my Marines. Recently, one of my Marines asked what class I was taking during some downtime mid-way through the training. He had never really thought of college, let alone graduate school, as a viable option for his future. We spoke about my path to Kellogg and how interesting the people are within the cohort. He is now looking to find local community colleges to enroll in for a veterinarian tech degree this fall. If there is any ancillary benefit to this program so far, that might well have been #1.

How has your time being in the EMBA Program informed you as a leader–in your current role with Chatham Asset Management and as an officer in the Marines?

We are still fairly fresh into the curriculum, so I find that the biggest learning engagement is actually from the people around you instead of the book in front of you. Given the extent to which we have had to alter some of our curriculum, I admittedly have yet to take some of our textbooks out of the wrapper. Either way, learning from people from across the world has been the biggest uptake for me on a leadership level. Experiences vary in a pretty dramatic fashion, which has undoubtably broadened my appreciation for how leaders approach issues. Having worked as a bond trader for eight years, I probably got pulled into a very narrow way of thinking about solving for certain issues or handling situations. That changed when I took a leave of absence to join the Marine Corps, and it was something I very much value about being exposed to such different people all the time. The demands of working at a well-established firm like Chatham requires a much more integrated and enterprise level of thought as we execute on multiple different situations throughout the portfolio. Having access to other classmates who – though they work in different industries – have a very well-rounded approach to dynamic work functions has been a clear positive for my own approach at Chatham.

All told, I find that Kellogg has very much pulled in some of the most interesting leaders you would ever want to meet. That depth of learning is beyond measure for me and my cohort.

What’s the most valuable thing you’ve learned so far from being in the EMBA Program?

I’ve been pretty amazed at the extent to which mid-career professionals will continue to push for higher levels of education and learning. You could argue that most people in the cohort would be perfectly fine without an MBA, as their success in life has been very well-solidified by their own drive, intelligence, and ability to operate in a team. The fact that those same people are the ones sitting in a group homework session at 1:00 or 2:00 a.m. with you is something that I’ve found impressive. This idea that you’re going to be shaped by your closest five connections is likely true. I’m fortunate to have 65 classmates to add to those closest connections.