Leveraging This Moment to Expand Allyship and Advocacy 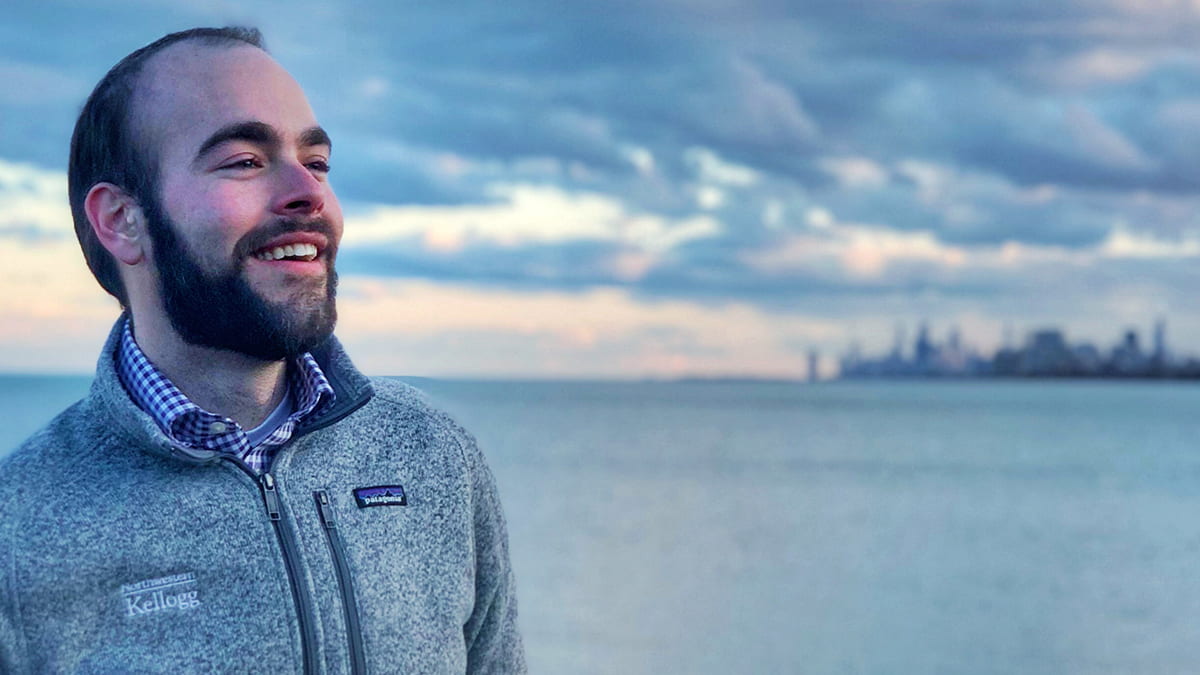 Allyship for the LGBT+ community has always remained a pivotal construct in ensuring connectedness, belonging and acceptance. It allows LGBT+ individuals the ability to build trust and psychological safety (critical building blocks in establishing a strong sense of belonging for the LGBT+ community), while navigating their personal, professional and Kellogg lives. Now, more than ever, expansion of allyship across all diversity dimensions is ever-more important, taking with it the momentum of the moment and aligning it to the solidarity forming across the U.S. and around the world.

June marked Pride Month, a month honoring the contributions and sacrifices many have made in advocating for and advancing LGBT+ inclusion and acceptance across LGBT+ individuals and allies alike. Largely heralded from the Stonewall riots in 1969, this rallying cry evolved and grew with both support and opposition. At times slow-moving, tremendous milestones were reached within the U.S. through sustained advocacy such as Supreme Court rulings on marriage equality in 2015 and, more recently, protection of LGBT+ individuals from discrimination on the basis of sex this past June.

Creating a dialogue on allyship at Kellogg

Where do we find ourselves now that such strides have been made across LGBT+ inclusion? At Kellogg, I worked to engage in such a dialogue across Pride@Kellogg, but also across many student affinity groups. No longer do we sit solely at the intersection of diversity and inclusion. Now we find ourselves at the intersection of where allyship and advocacy meet inclusion, where racial equity meets public advocacy and where intersectionality itself includes women of color, trans veterans, and heterosexual, male allies. How do we engage everyone in a common and productive dialogue? 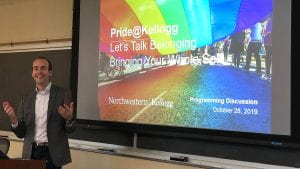 The power of true allyship

I can think back to many examples where I had strong allies around me allowing me to be my true, authentic self. I was able to fully contribute, belong and work with them to create more inclusive spaces. Conversely, at times, those around me who claimed to be an ally towards LGBT+ inclusion failed to speak up, made non-inclusive remarks and inherently made me cover critical aspects of my own sexual orientation, which shuttered my engagement, sense of belonging and overall feeling of inclusion.

We, individually, can all make strides towards increasing the diversity of the spaces in which we work and operate and we can all work towards being inclusive, brave leaders. However, being a true ally demands we show up 100% of the time and not only when convenient. Allyship is nothing new to LGBT+ individuals, but it is critically important that now, more than ever, allyship expand outside of the LBGT+ sphere and move towards allyship for all. In doing so, we must ensure understanding, empathy and action.