Full-Time WBA is Shaping the Next Chapter for Kellogg Women 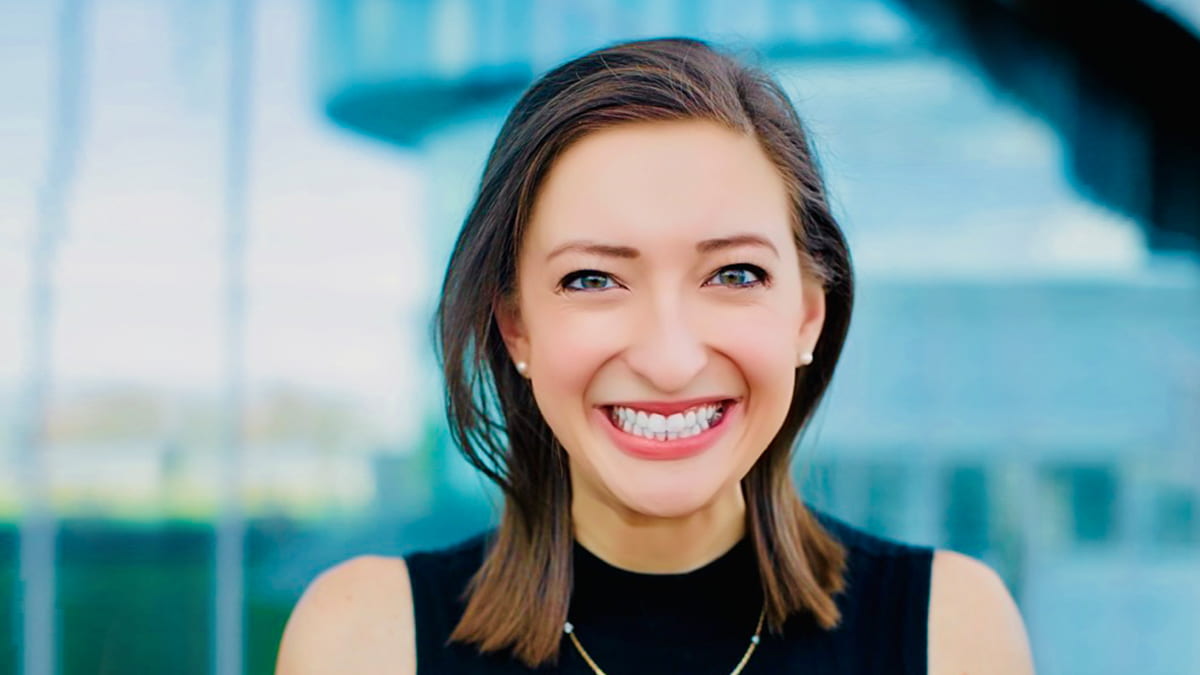 Inside Kellogg recently connected with Marissa Wizig (2Y 2021), co-president of Kellogg’s Full-Time Women’s Business Association, on the WBA’s approach to leading the Kellogg community during an incredible year and the path the WBA hopes to establish for women at Kellogg. Here’s what she had to say.

How did you first get involved with WBA?

I’ve participated in and led women’s organizations at every stage of my life. The status of women at Kellogg was actually one of the reasons I chose to come to the school. When I was admitted, I had the chance to speak to then-Interim Dean (now, Northwestern University’s provost) Kathleen Hagerty. She spoke about the women’s network here not just as an advantage but as a key differentiator of the school, which really sold me.

I joined the WBA when I arrived in Evanston as a First-Year Director. I looked up to the Second-Year women on the leadership team, but I found a lot of the programming to be more oriented towards personal and professional development, and less about building relationships with each other. I decided to apply for WBA Co-President, and throw my energy behind growing WBA into the kind of empowering community I’d been seeking when I applied to Kellogg — a community built on a foundation of meaningful friendships forged between Kellogg women.

It’s funny to think back on it now, but my co-president and I were selected for these roles in March at a time when COVID seemed like it might pass quickly and we thought we’d be fully back to normal in time for the 2020-2021 school year. Obviously, that’s not what happened.

There’s no playbook for keeping women engaged on Zoom events or for running the day-to-day operations of a club when your executive team has never met in person. Over the spring and summer, we prepared for every different learning modality scenario for the upcoming school year. The focus was always on providing opportunities for women to build relationships with each other.

In July, as Kellogg brought the first wave of MMMs and 1Ys to campus for in-person classes, we hosted a small, socially distant welcome gathering on Deering Meadow on Northwestern’s campus. Thirty women sat in a huge, spread-out circle and introduced themselves, and they brought an infectious optimism that us Second-Years hadn’t felt in months. It felt so….normal. They were excited to be in Evanston, eager to make friends and get the most out of their Kellogg experience. Meeting them made me realize that no matter what restrictions or challenges we were up against, that Kellogg-centric drive to embrace community was going to prevail.

What has been WBA’s approach to the hybrid learning environment?

The experience welcoming the MMMs and 1Ys made it clear that while we would continue to plan inclusive hybrid and virtual programming, we also needed to prioritize providing safe, in-person interactions. Research shows that women with strong female support systems perform better in their professional lives. Our experience in the spring quarter showed us that it’s really hard to initiate those relationships virtually, but it may be easier to maintain and grow them over Zoom.

Kellogg’s administration worked tirelessly to make sure an in-person experience was possible this fall, and we wanted WBA to take full advantage of whatever opportunities we had to help women meet each other as quickly as possible, so that if we had to go back to fully virtual learning at some point, people would at least have a foundation.

We organized a series of small group welcome events over the first few weeks — things like roof deck dinners, brunches in the park, wine tastings and socially distant walks. We also hit the ground running with our WBA Families program, which pairs a group of four or five First-Years with two Second-Year leaders. We engaged literally 75%of the First-Year women within just their first, two weeks on campus.

How have the First-Year students and 1Ys gotten involved in the club?

The night that applications were due for WBA First-Year leadership positions, I was sitting at my computer refreshing the applications and, at a certain point a few minutes before the deadline, we hit 100 applicants. I was blown away. The fact that an unprecedented 100 women applied for a handful of positions, after just a few interactions with our club, was unbelievable to me.

As incredible as that was, it’s easy for clubs to generate momentum at the beginning of the school year. It’s September, the weather is nice, everyone is excited to be here. The challenge is keeping that momentum going throughout the year, especially once it gets cold and gathering safely in-person becomes more difficult. We don’t know exactly how this academic year will play out in terms of learning modality, but we’re prepared for any scenario, and we’re working closely with the school to make sure that we can continue to bring people together, both virtually and in-person.

Which WBA accomplishment are you most proud of so far this year?

Our engagement numbers are high and women at Kellogg are really feeling the impact of our work, which is amazing. But I’m equally proud of our commitment to DE&I, and the way that we’ve prioritized allyship towards the other affinity clubs this year.

Over the summer, we had a small DE&I subcommittee that worked to draft a set of proposals for our club to adopt — things like requiring our leaders to support the events of other affinity clubs, organizing internal DE&I training for our team and spending a certain amount of our budget with black-owned and women-owned businesses. We talked about those commitments as a team, and are in the process of putting out a public statement to Kellogg affirming them.

We’ve also worked closely with our counterparts in the Full-Time BMA, HMA, P@K, AMA, and KVA over the last few months to align our advocacy and support each other. Together, we advocated to the administration for more clear guidelines to help us plan in-person programming, we sponsored and executed a voter registration initiative and we put together a set of proposals to share with Kellogg’s associate dean for leadership development and inclusion, Bernie Banks.

Where do you see WBA going in the future?

It’s striking to me how in a one or two-year MBA program, where there should theoretically be very limited institutional memory passed down between classes, the Kellogg culture and traditions have endured for so many years. On the one hand, our job is to get through this year meaningfully and support the Kellogg women of today. But on the other hand, we’re actively shaping the next chapter of women’s experiences at this school.

The time and energy we’ve put into our DE&I efforts is reflective of the direction the women of Kellogg want Kellogg to go in the future: to be a more diverse, inclusive and equitable community both for women and for people from other groups that are historically underrepresented in the business world. I got to Kellogg at a time when inclusion of women had already been a priority for years; but we all play a role in keeping the foot on the gas pedal, striving towards even greater gender equity and keeping the momentum going to make sure Kellogg is the premier destination for women who want to pursue an MBA.