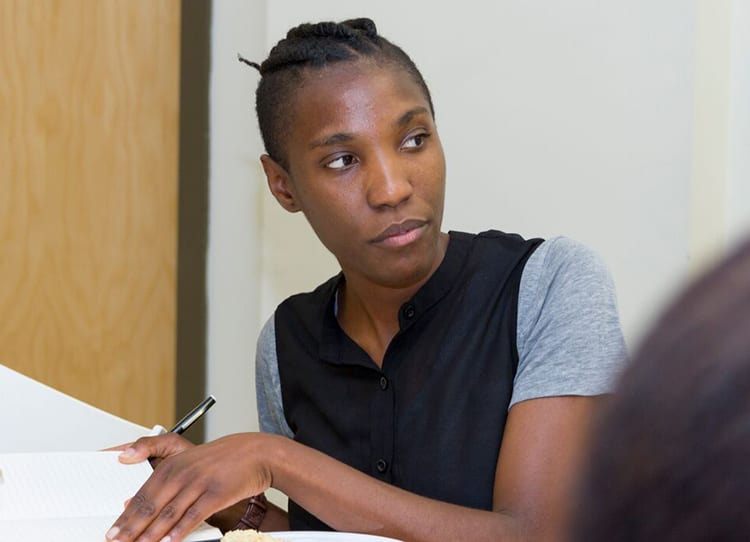 Exactly one year ago, I received my first of many Kellogg assignments from Professor Brian Uzzi for our Leadership in Organizations class to interview a senior executive. The purpose of the interview was to gain insights on how that executive harnessed their network towards organizational success. I decided to reach out to someone involved in an area I was interested in at the intersection of community development and real estate as I believed networks were integral to the success of any development project. At the closing of the conversation, I asked for companies he would recommend looking into as I started my deep dive into this subset of the real estate development industry. One of the companies he mentioned was Enterprise Community Partners.

Ten months later, on June 18, I started my 10-week internship with Enterprise Community Partners (ECP) in their Chicago office. The Enterprise family, including ECP, is a national company mixed with nonprofit and social enterprises that aim to support the improvement of communities and people’s lives by making well-designed homes affordable. They develop, invest, manage and advocate (at the federal and state levels) for affordable housing projects, as well as advise other organizations on the creation of sustainable and thriving communities.

Over the course of the summer, I worked on projects at the intersection of equitable housing and transportation. The communities impacted were minority neighborhoods within Chicago experiencing displacement. The first project operated within the influence of Chicago’s new transit asset, the 606. The 606 (sometimes referred to as the Highline of Chicago) is a 2.7-mile elevated railway that was transformed into an elevated greenway, passing through the neighborhoods of Humboldt Park, Logan Square and West Town. These communities have recently lost a large population of Hispanic working-class families due to increasing housing prices spurned by gentrification.

Our client, Trust for Public Land (TPL), was looking to pilot a new development model for urban park development; a park and affordable housing model at the west terminus of the 606. The model sought to ensure the existing communities can entirely take advantage of the new park developments without the fear of rising prices. My role involved guiding TPL through the process of how to make that happen. It included visioning sessions, strategizing a public/private partnership and community engagement framework, looking at land disposition options, estimating of total development costs, identifying and understanding potential sources of funds, and creating RFQs for potential developer partners.

The second project I worked on formulated around another city asset, the train station. ECP-Chicago, along with 17 other Chicago organizations, had launched an initiative called L-Evated Chicago that looked at creating equitable Transit Oriented Development within a ½ mile radius of existing transit assets (i.e., the train station). The initiative sought to amplify the community’s plans for economic development within this ½ mile by providing resources around knowledge sharing, programs and capital, and systems change.

My project fell within the programs and capital purview and was to advance an initiative to provide progress capital to the pre-development projects that emerged through the community by establishing a revolving convertible loan. I worked on creating the framework, developing the implementation protocols, the revolving aspects and loan terms, the assessment for approvals, as well as completing the grant application that would facilitate the acquisition of the initial $500,000 in funding needed to launch the first phase.

As I reflect over the 10-week period, I have a better understanding of the nuanced challenges at the intersection of community development, economic development and real estate. A key takeaway for me is the value of anticipatory and deliberate coalition building when implementing a strategy that seeks to multiply the impact of resources by having nonprofit, for-profit, public and community entities all involved. I look forward to taking these lessons to continue to influence profound changes in the built environment of thriving communities throughout my career.