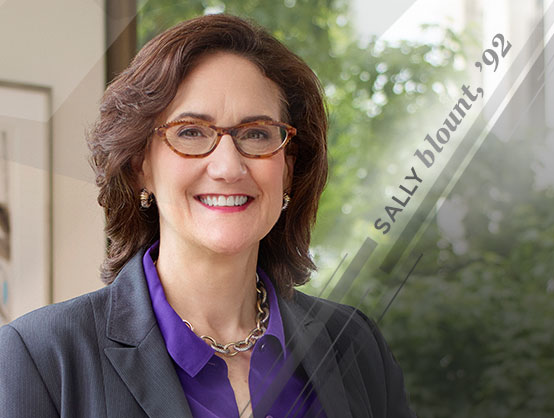 An internationally recognized thought leader in management, negotiation and behavioral decision-making, Dean Sally Blount brings more than 25 years of experience in business education. Since taking the helm at Kellogg in 2010, Blount has made significant progress in advancing a bold, seven-year plan for the school, setting repeated fundraising records with the school's $350 million "Transforming Together" campaign, constructing a 410,000-square-foot lakefront global education center scheduled to open in early 2017 and expanding Kellogg's premier Executive MBA Global Network. 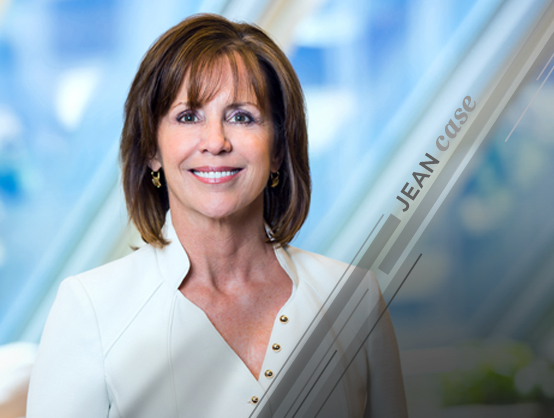 Jean Case is an actively engaged philanthropist, investor and a pioneer in the world of interactive technologies. Her career in the private sector spanned nearly two decades before she and her husband, Steve Case, created the Case Foundation in 1997. The Case Foundation is recognized for its innovative efforts to address significant social challenges, harnessing the best impulses of entrepreneurship, innovation, technology and collaboration to drive exponential impact. 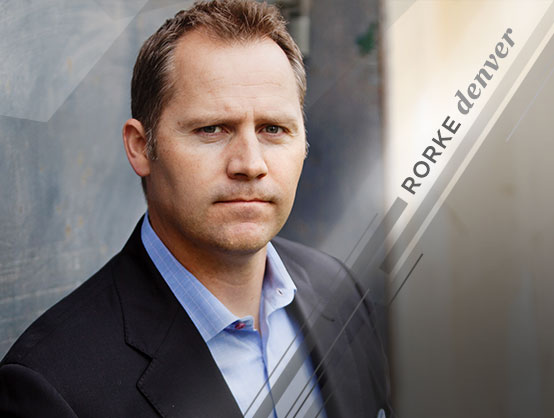 Commander Rorke Denver has run every phase of training for the U.S. Navy SEALs and led special-forces missions in the Middle East, Africa, Latin America and other international hot spots. In 2006, Rorke was officer in charge of BRAVO Platoon of SEAL Team THREE in Iraq’s Al Anbar Province in one of the most combat-heavy deployments of any regular SEAL team since Vietnam. He holds a Bachelor of Arts degree from Syracuse University, where he was an All-American lacrosse player and captain of the varsity lacrosse team. He earned a Master of Science in Global Business Leadership from the University of San Diego. 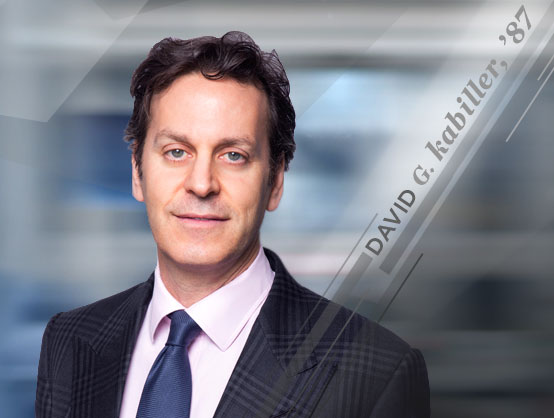 David G. Kabiller is a Founder and the Head of Business Development at AQR, overseeing client relationships, business development and strategic initiatives. He initiated AQR’s international growth and its introduction of mutual funds as well as the creation of the “AQR University” symposia series and the AQR Insight Award for outstanding innovation in applied academic research. He earned his Bachelor of Arts in Economics and his Master of Business Administration from Northwestern University. 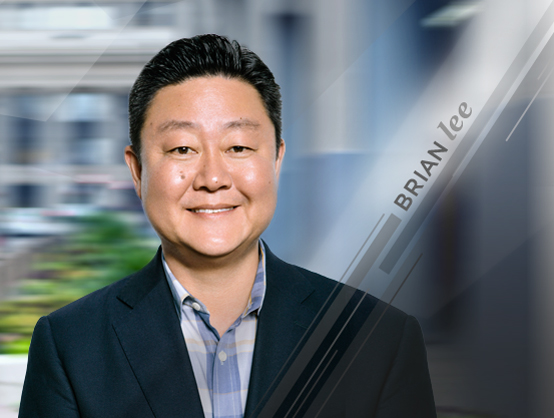 Brian Lee is Chief Executive Officer of The Honest Company, which he launched alongside Jessica Alba in 2012 with a mission to inspire people to live a happy and healthy life. Since its inception, The Honest Company has been honored with a wide range of recognitions and awards, including the Ernst & Young Entrepreneur of the Year – Los Angeles Region, ACG Award for Social Responsibility, PC Magazine’s Seal of Consumer Approval in Tech, and an Allure Best of Beauty Award. 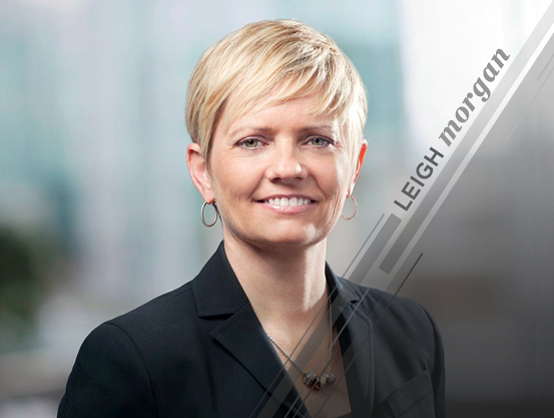 Leigh Morgan is Chief Operating Officer at the Bill and Melinda Gates Foundation, one of the largest transparently operated private foundations in the world. Her leadership experience spans the corporate, public, nonprofit and philanthropy sectors with a focus on M&A, governance, operations and leading organizations through dynamic change. In her current role, Leigh manages an organization with an endowment of $44.3 billion and is a key driver of the foundation’s transformation efforts. 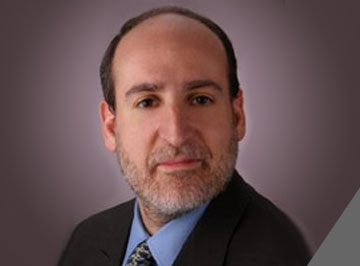 Paul Leinwand is a U.S. Principal with Strategy&, PwC's global strategy consulting business, based in Chicago. Co-author of Strategy That Works (Harvard Business Review Press, 2016), Paul advises clients in the areas of strategy, growth and capability building, with a focus on the consumer product and retail sectors. Leinwand also co-authored, The Essential Advantage: How to Win with a Capabilities-Driven Strategy and Cut Costs and Grow Stronger, as well as several articles in the Harvard Business Review and strategy+business. Before joining Strategy&, Leinwand worked for Federated Department Stores/Macy’s. He currently teaches at Kellogg as an Adjunct Professor of Strategy.