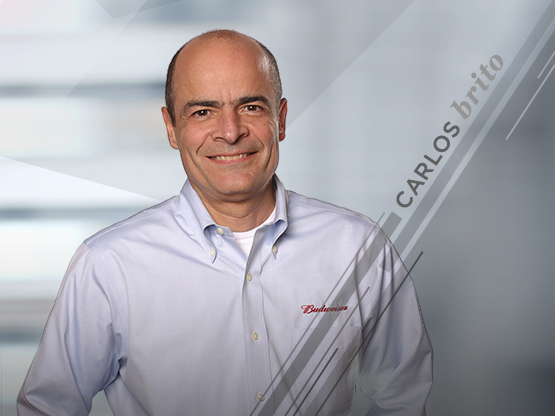 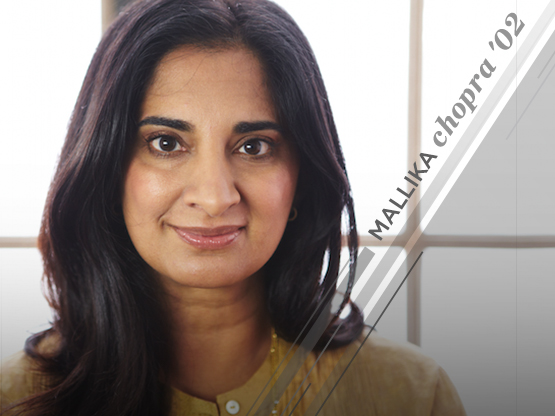 Mallika Chopra is a media entrepreneur, published author, public speaker and a mom. Her most recent book, “Living with Intent: My Somewhat Messy Journey to Purpose, Peace and Joy,” was published in April 2015.

Mallika’s varied background includes launching the Heal the World Foundation with Michael Jackson and helping with the relaunch of MTV in India. She has taught meditation to thousands of people and enjoys speaking to audiences around the world. Mallika has also shared ideas on balance and purpose at companies such as Coca-Cola, Disney, LinkedIn and Google as well as at various TEDx events.

She has a Bachelor of Arts from Brown University, an MBA from Kellogg School of Management, and is currently pursuing a master’s in psychology with a mind body spirit concentration at Teachers College, Columbia University. 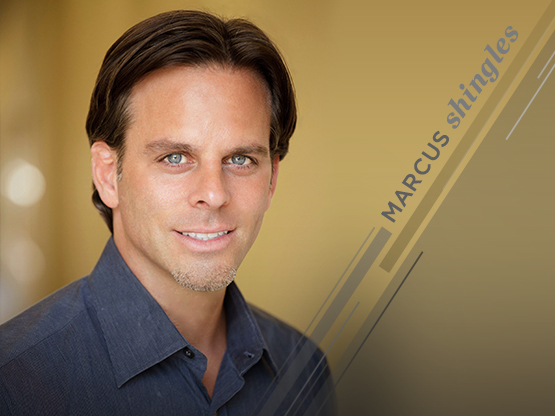 Marcus Shingles is the chief executive officer of the XPRIZE Foundation, the global leader in designing and implementing innovative competition models to solve the world’s grandest challenges. Marcus has more than 20 years of experience and, prior to XPRIZE, was a partner at Deloitte Consulting LLP, where he worked with corporate executive teams to understand and plan for the opportunities and threats associated with disruptive technological innovation.

In his spare time, Marcus has partnered with the public school systems in Los Angeles and Boston to bring “exponential entrepreneurial” training and contemporary thinking to high school students in currently underserved communities. The program is part of a multiyear curriculum in the classroom, designed to teach self-sufficiency and prepare students for an optimistic and exponential future.